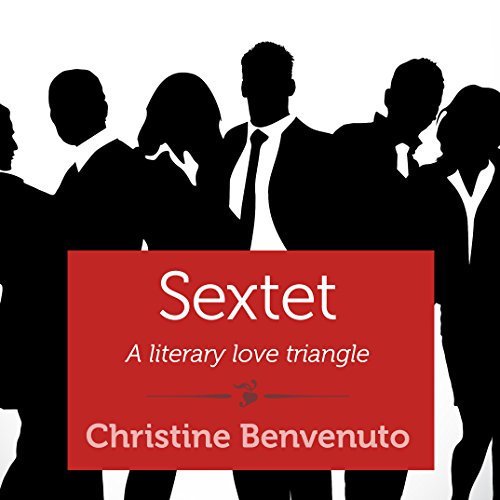 By: Christine Benvenuto
Narrated by: Erica Sullivan
Free with a 30-day trial

The friendship of two tightly knit New York City couples whose bond isn't quite what it seems threatens to unravel after the publication of a story in a well-known literary magazine that bears a strange resemblance to their real life. This wry, urban novelette blurs the lines between love and lust, loyalty and betrayal, laying bare the power of literature to expose parts of ourselves we may not want to see. Christine Benvenuto oh-so-lightly pokes fun at Manhattan's privileged class, and her observations are all the more biting for their subtlety.

Christine Benvenuto is the author of Sex Changes: A Memoir of Marriage, Gender, and Moving On, and Shiksa: The Gentile Woman in the Jewish World, both from St. Martin's Press, and her short stories and essays have appeared in many publications. She won the Brooklyn Film and Arts Festival's Brooklyn Nonfiction Prize for the story "Death in Brooklyn", was awarded a research fellowship to the Five College Women's Studies Mount Holyoke College, and won a Vogelstein Award for fiction. She is currently writing a novel.

This is a short audiobook published by Shebooks - high-quality fiction, memoir, and journalism for women, by women.

What listeners say about Sextet