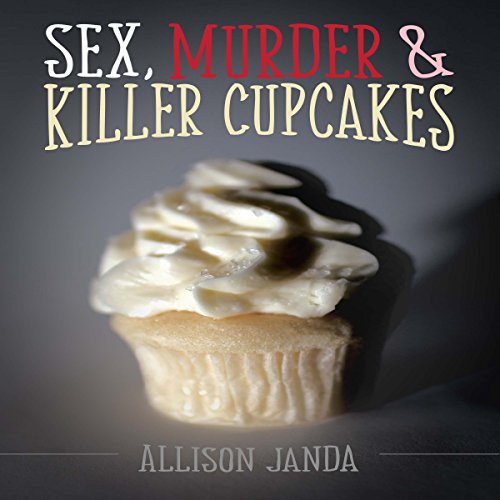 By: Allison Janda
Narrated by: Anna Doyle
Try for $0.00

She may be a crime-scene photographer, but that doesn't mean Marian Moyer is ready to star in her own murder mystery. Most days, she can't even control her hair.

But when the star of Marian's racy underground magazine turns up dead and the police are convinced she's the guilty party, it's up to Marian to find out who really did it before it's too late.

While danger isn't exactly her middle name, there's plenty to go around, especially when Marian begins to suspect that her long-time man crush is behind it all.

In my opinion, the literary value of this book is less than zero. The simplistic writing and story development was as difficult to imagine as was the awful narration of Anna Doyle. (Please, if you are a family member of Ms. Doyle, forgive me). Her rushed reading was distractive and lent nothing to the book. Although, to be real here, if I was reading this book, I would have rushed it too.
Was there a producer for this book? Do editors assist new narrators in their pacing or interpretation of books?
I did not finish it and it was a 4 HOUR BOOK!!