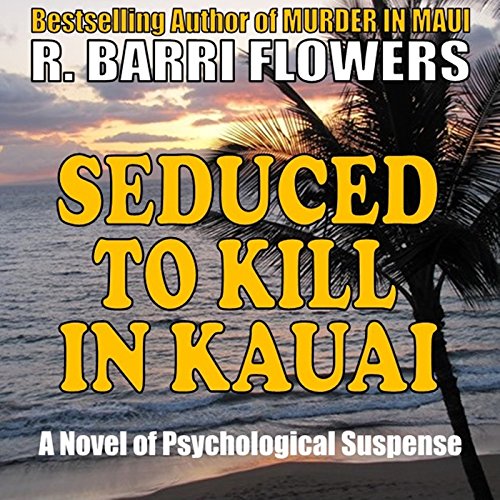 Seduced to Kill in Kauai

Seduced to Kill in Kauai

Pushing 40, Jack Burke was living the good life as an advertising executive in Kauai, Hawaii. He had a beautiful, sexy wife named Victoria, a beachfront home, and a future that seemed bright as ever.

Then, practically in the blink of an eye, his life began spiraling out of control. When his wife suddenly turned cold as ice, his darkest dreams floated to the surface. Combine that with the temptations of a gorgeous and cunning exotic seductress, betrayal, deceit, and murder, and Jack was left wondering if there was any way out.

Or would he lose everything, including possibly his life?