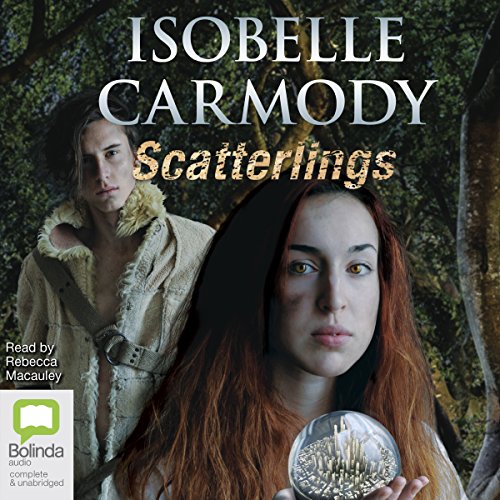 "Some things are worth the risk," the William voice said urgently. Merlin wakes to a world that is utterly changed. She has no memory aside from a name whispered to her by one of the strange voices in her mind and the knowledge that she is being hunted. She is determined to learn what happened to her and to her world, but the way forward is full of pitfalls, and she is swept up by the renegade Scatterlings and drawn into their rebellion against the all-powerful Citizen Gods. But as she strives to separate herself from the telepathic clanfolk, she discovers the path to knowledge and way to the freedom the Scatterlings seek lead to the same place - the forbidden domed city of the Citizen Gods.