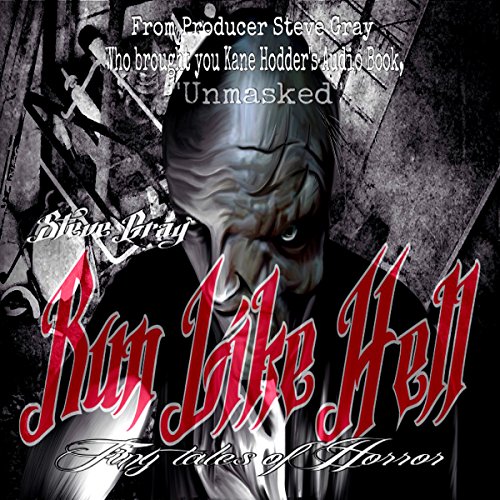 This is a small gathering of spine-tingling tales in the tradition of old Twilight Zone episodes, EC Comics, as well as the terrors of old radio shows of yesteryear. Written with a modern, cutting-edge patchwork of paranoia, the few tales that are contained within will most assuredly have listeners doing one of two things: scratching their heads or begging for more.

This book was written in a haphazard, disturbing style, the way it exited the mind, and the sloppiness of the format is preserved to contain the harshness. Misspellings, dirty words, offensive jargon, and improper use of grammar have all been left as-is in order to convey the overall dark, disturbed overtone. Enjoy!