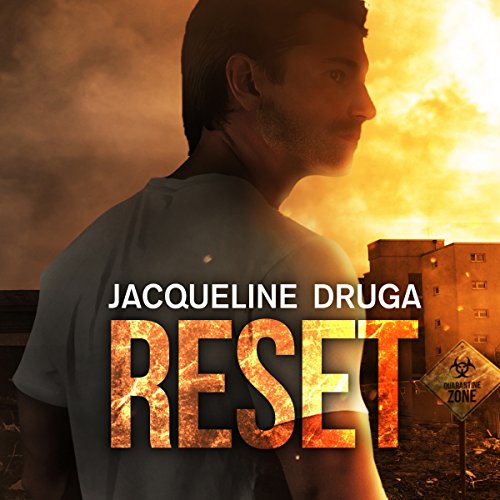 By: Jacqueline Druga
Narrated by: Andrew B. Wehrlen
Try for $0.00

The population pushes 10 billion people. The future is bleak. Scientists have determined that if the population continues at its current rate of acceleration, global resources will be depleted in a generation.

Earth's sixth extinction does not include the human race. Something needs to be done.

In an attempt to control and decrease population, a mutated form of the measles is released. As a precaution, an assurance plan is placed in motion.

A sampling of mankind is hidden away in a protective bunker, placed in stasis where they will sleep through the entire event. They are set to awaken one year later to a perfectly balanced world.

Not all goes as planned.

Sadly, only a few survive the stasis process.

Nora Lane and Jason Rudolph are two of those who survive. When they wake, like the other survivors, neither of them remember how they got there and why.

All they know is they must get out.

A countdown clock on the door winds down to something.

They are ill-prepared for what they will face when that door opens.

What listeners say about Reset

~Disclaimer: I received a free audiobook copy of this book. ~

The narrator did a good job with this book; no complaints there.

However, overall the story was a bit slow and with so many characters to follow and it being so short it was difficult to really connect with many of the characters.

Interesting premise though and if you have kindle unlimited worth a looksee.

I typically enjoy books by Jacqueline Druga, however, this story is slow, long winded, and void of character depth. Not once, did I feel a connection to any character or interest in their fate.

the story was very short with not much plot development and seemed to end right in the middle of where you would have expected the story to start to get much better. The Voice performance-wise strange and seemed very hurried.