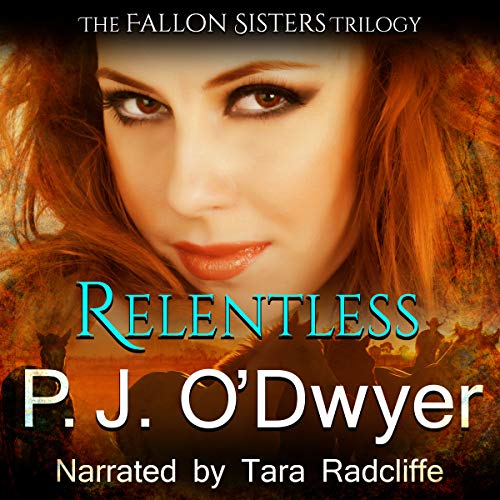 Headstrong horse rescue director Bren Ryan has been a red-headed streak of trouble for more than one man in Clear Spring. She’s grown up needling local “kill buyer” Wes Connelly, and since the sheriff ruled her husband’s sudden death an accident, Bren’s been investigating things herself. She’s certain Tom was murdered, and she’s hell-bent on cornering his killer the only way she knows how - by tempting him to do it again. And she’s the bait.

Rafe Langston came to Maryland looking for land and a fresh start. Or so he says. The sexy cowboy isn’t generous with details, but Bren couldn’t care less - until he buys half her farm at auction and moves into her childhood home. Suddenly, the last man she should befriend becomes her only ally in solving her husband’s murder.

Soon their cozy stakeouts sizzle with unexpected desire neither one can ignore, threatening his mysterious plans and her promise to never fall in love again - especially with a handsome stranger whose secrets could shatter what family she has left.

What listeners say about Relentless