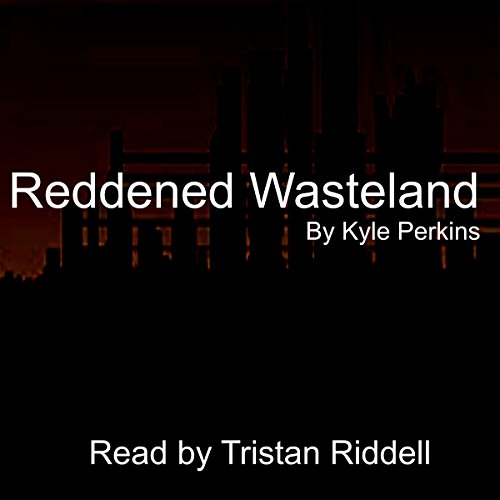 By: Kyle Perkins
Narrated by: Tristan Riddell
Free with a 30-day trial

For over 200 years, the last of humanity has lived on Mars under the all-seeing eye of The Union. Life on Mars is bleak, nothing like the utopia that was promised to the people before the great migration from Earth. Generations have been forced into backbreaking labor with little reward, and the masses live in constant fear of those in power. Unrest is rising. Change is inevitable. A revolution is on the horizon. Alerik and his team find themselves in the eye of the storm, pulled between opposing factions as they search for the truths that have been buried deep beneath the Martian soil. Time is running out and they will all have to pick a side. As they uncover the mysteries surrounding the settlement, they begin to realize that nothing is what it seems, and sometimes working with the enemy is the only way to save what matters most.