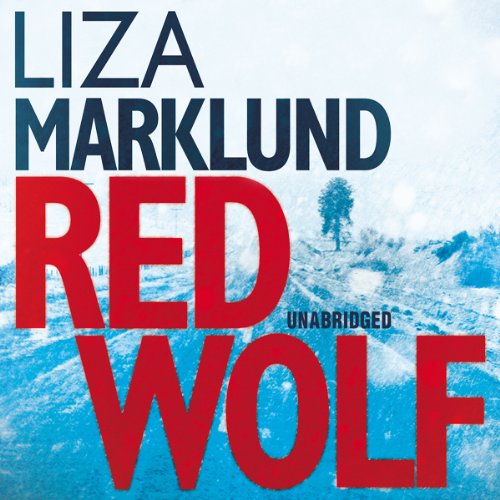 By: Liza Marklund
Narrated by: India Fisher
Try for $0.00

AN ACCIDENTAL DEATH? Reporter Annika Bengtzon is working on the story of a devastating crime when she hears that a journalist investigating the same incident has been killed. It appears to be a hit-and-run accident. A SERIES OF MURDERS. Several brutal killings follow - all linked by handwritten letters sent to the victims' relatives. When Annika unravels a connection with the story she's writing, she is thrown on to the trail of a deadly psychopath. THE HUNT IS ON.

Caught in a frenzied spiral of secrets and violence, Annika finds herself and her marriage at breaking point. Will her refusal to stop pursuing the truth eventually destroy her?

What listeners say about Red Wolf

unpleasant narrator's voice that brings down the listening experience, sadlt interferes with enjoyment of the story