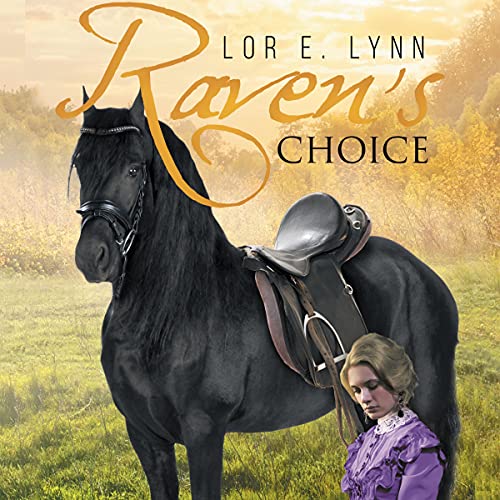 James Stuart Donovan Hastings, Earl of Billingswood, has had one headache after another. First, his home is in disrepair, his nephew is too young for his own good, his best friend thinks he's gone round the bend, and now someone just tried to kill him. If it wasn't for the angel with strawberry blonde hair and amethyst eyes, he might well be dead. Blasted horse, thinks he knows more than the master!

Annabelle has been in hiding from both her brother and the man he chose as her fiancé. It was going so well until she found a riderless black stallion. Falling in love with the beautiful beast wasn't part of the plan, let alone his owner. Now she's trying to let them go and escape bad guys.

Who says a woman needs a man's saving? Can James save the woman he has come to love from an overprotective brother, the reprobate knight, and his own vengeful past lover? After all, how can he marry her if he hasn't told her yet?

What listeners say about Raven's Choice