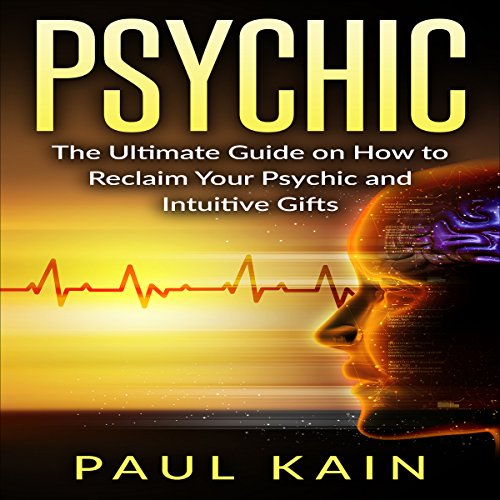 Psychics have been around since biblical times, and there are examples of them in both the Old and New Testaments in the Bible. Joan of Arc was said to have had visions of herself defeating the English during the Hundred Years War. She claimed it was her visions that helped lead her to victory. One of the most important, famous, and controversial clairvoyants is Nostradamus, who died in 1566. During his time he was known as a seer and people still use his books and writings today. His book Prophesies has achieved legendary status and is considered incredibly controversial because of its contents that people claim are still relevant, while others think are unfounded. This book contains proven steps and strategies on how to learn and reconnect your psychic and intuitive gifts. Here's an inescapable fact: you will need to keep an open mind and dedicate yourself to the practice. If you do not develop your psychic gifts, then you will not be successful.

What listeners say about Psychic

Great for a beginner and anyone seeking to...

What made the experience of listening to Psychic the most enjoyable?

This book is great for a beginner and anyone seeking exercised to hone their skills.