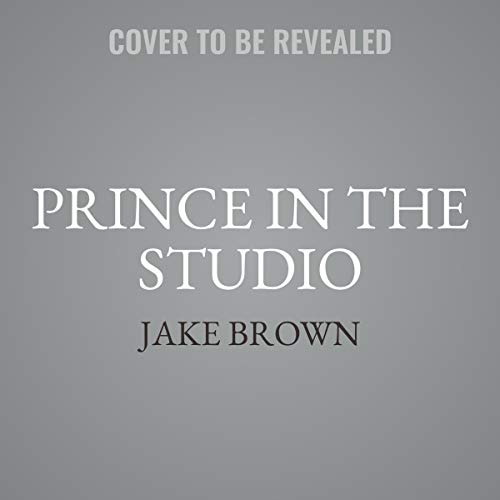 Prince in the Studio

Prince’s most prolific period between 1977 and 1994 is explored here for the first time in depth via exclusive, firsthand interviews with his key engineers, including fan faves Susan Rogers and David Leonard and Peggy McCreary, along with Matt "Dr." Fink re-creating the making of all Prince’s greatest hits for fans, from “1999” and “Purple Rain” to “Bat Dance” and “Kiss”, every album and hit are broken down in exciting detail as fans are taken inside Paisley Park and Prince’s world.

What listeners say about Prince in the Studio