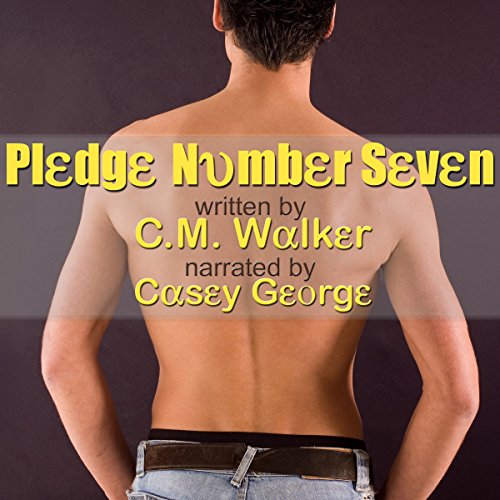 T.K. Rogers knows his Alpha Phi Kappa brothers would never accept a gay brother, so he's kept that secret for two years from even his closest friends. Who can blame them? If he had the choice, he'd be straight too. But once pledge number seven gets under his skin and into his bed, T.K. can no longer separate his frat life and his sex life.

Carlos Castillo has everything figured out. A fraternity will give him instant friends, and he'll gain real world experience in event planning and management. He just has to get through the hell of pledging. No problem. Staying in the closet was never part of the plan, but then again, neither was T.K. Rogers.

Hiding a relationship from the 20 guys you live with isn't easy, but T.K. loves APK and risking his place in the brotherhood for a pledge he's just met is not an option. How far will T.K. go to keep his secret?