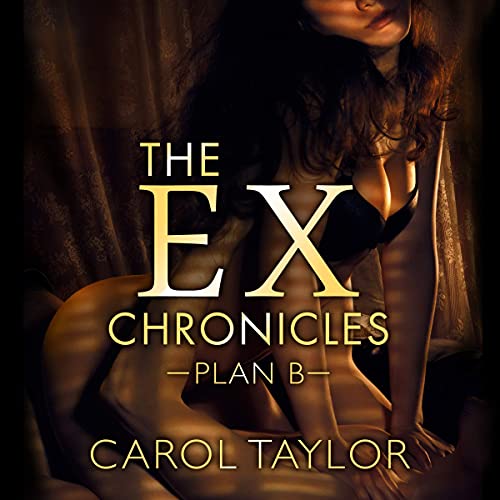 By: Carol Taylor
Narrated by: Paula Jai Parker-Martin
Try for $0.00

Bourgie Hope, the editorial director of Shades magazine, fell in love with Derrick, a single dad from the projects, while at her wits end caring for her sick mother and handling her own high-powered career. Derrick proposed to Hope and she was ecstatic. But she’s now wondering if it's too much too soon, especially when she meets the sexy and seductive Max.

Precious, a Shades editor, left her fiancé, Darius, after finding him in bed with another woman. She’s now back with him; hoping that this time he really will change.

Bella, the overindulged wild child of rich parents, burned out, not only drugs and alcohol but also on her enabling ex Julius, and went into rehab. Now her parents are threatening to cut her off if she doesn’t get a job, something she’s never had to do.

Half-Jamaican, half-British Zenobia sacrificed a successful modeling career for her ex Malcolm, but his constant cheating made it impossible for her to stay with him. Now she’s with David, but Malcolm wants her back.

As we follow these best friends from New York to London and Amsterdam, they must cope with not only their careers and their pasts, but also their cheating exes and the love they still have for them. They each need a Plan B.

What listeners say about Plan B

I'm only on chapter 2 and this book sucks. This was not a good choice

Didn't work for me

This is urban erotica, and I believe it’s a sequel. So I felt lost much of the time, and my review may be due, primarily, because this type of erotica is not my preference. Many names were dropped and parts told as those they were just summaries of earlier-told stories, stories told more in depth elsewhere. Sex scenes are hot, the inclusion of people of various racial mixtures and ethnicities is a breath of fresh air in the too-often monoracial worlds of fiction, and the book starts off well, with some insight into the struggle between what the body wants and what the mind knows is good for her. But that’s as much as I can say that’s good. The narrator does a poor job with almost all of the international accents. She even fails at the valley girl voice choice for Bella, an adult, spoiled daughter of rich parents. The narrator also fails with when pronouncing French words and when speaking with Dutch, British, and Spanish accents. Also, the supposed friendship between Bella, the white, rich, dependent valley girl and Precious, the independent, middle class black female is not believable at all. I got to about an hour-and-a-half in the story and could go no further. It just didn’t work for me. I couldn’t finish it, and I always finish books. I think this is maybe the third book of more than 1000 books I’ve listened to that I couldn’t finish. Life’s just too short even when it cost $$.