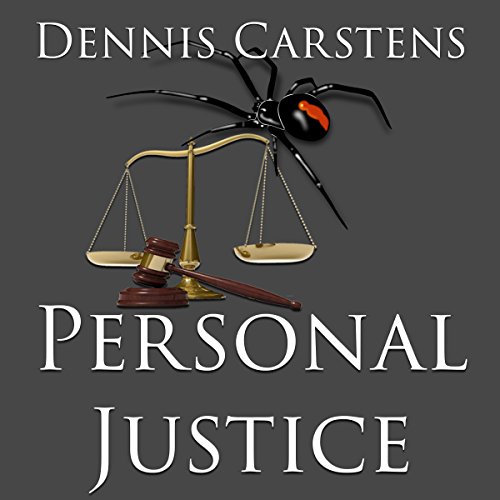 By: Dennis L Carstens
Narrated by: Keli Douglass
Try for $0.00

A woman Marc Kadella has known since junior high school has returned to the Twin Cities after a 20-year absence. Unknown to Marc, she has left a trail of dead husbands and destroyed families in her wake. Wealthy, successful families that she has left almost impoverished while using her charms on the older husbands to inherit everything upon their deaths. Her most recent conquest was the founder of a well-known, successful, St. Paul based grocery store chain, Sutherland's.

The book starts out with the funeral of the husband and Mackenzie, Marc's high school friend, reminiscing about her prior dead husbands. Like her three previous dead husbands, William Sutherland has died from a sudden, massive heart attack. At the reading of the Will, his three grown, mostly useless, children find out they have been all but disinherited, just like the others. Only this time the family has a good friend who is a St Paul detective who will eventually dig up, literally, enough evidence to have her indicted.

Marc Kadella meets up with Mackenzie at a high school reunion. After confessing the fact that they each had a crush on the other while in school together, feelings they never acted on, they begin a personal relationship. When she is indicted for William Sutherland's death, Marc will take her case and defend her.

What listeners say about Personal Justice

The narrator helped bring this book alive. Crisp and succinct dialogue was entertaining. As a fan of true crime this story is quite believable. I am looking forward to reading/listening to more from this author/narrator

From the beginning the narrator read the story in a halting way. So much so that it was distracting to the story. I almost returned the book, except I hate not too finish what I start. I will never choose another book narrated by Keli Douglass again. As for the story, I thought it was passable except when it justified the defendant's murders as (spoiler alert!) revenge. It didn't explain how the murder of the investigator that tried to blackmail her was justified in her mind. It just ignored it altogether. I thought it was a very poor ending.

The story was excellent but the Narrator poor. All different characters ended up with similar voices which was very off putting.
The narrator in book i and book 2 was far better and more interesting. Disappointed