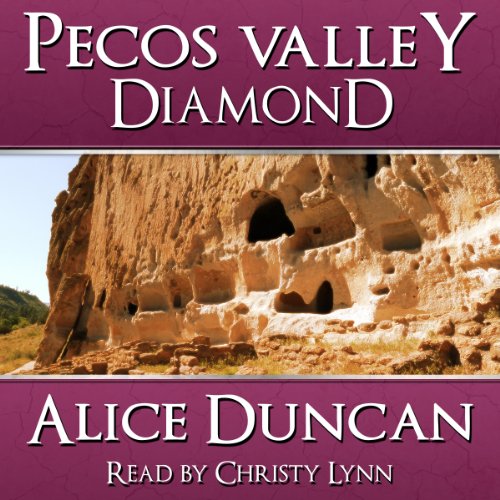 By: Alice Duncan
Narrated by: Christy Lynn
Try for $0.00

It's the "Roaring '20s," but you wouldn't know the era was roaring if you lived in southeastern New Mexico.

Except for the occasional "flicker" at the local motion-picture palace, it might as well be 1883 as 1923. When young Annabelle Blue's eccentric aunt Minnie begins complaining about ghosts in her home, poor Annabelle is sent out to Minnie's isolated ranch house to aunt-sit. She's not happy about it. She's even less happy when she finds a dead body beside her aunt's chicken coop and a mysterious grave in the garden of Minnie's only close neighbor, the sullen and scarred Olin Burgess. And why is Mr. Burgess, who avoids people on general principle, suddenly lurking about spying on her? With the reluctant help of her best pal Phil Gunderson, Annabelle sets out to solve the mystery. While they're at it, maybe they can also discover what happened to little Julia Gilbert, who disappeared off the face of the earth several years earlier.... If Annabelle and Phil don't disappear themselves, that is.