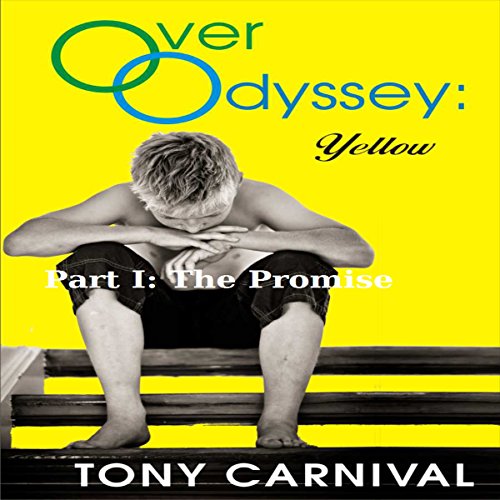 Over Odyssey Yellow Part I: The Promise

Over Odyssey Yellow Part I: The Promise

As if being a teenager wasn't tough enough, Exodus Magaba (Ex) must come to terms with the loss of his beloved older sister, the sudden disappearance of his father, and a move to another town in another state. On the night of his 13th birthday, Ex has an unexpected meeting with a mysterious man. This encounter reveals Ex's supernatural destiny as an "Era Key", the only one of his generation, who can move freely and mysteriously through time. Now, with help from his mother's chronodelias - mystical flowers that let you watch memories as though watching TV - and his new group of zany but street-tough friends, Ex must piece together the truth of the mysterious man, the forgotten magical world of Odyssia wherein lie his roots, and the connection with a new and lavish video game... and his future.