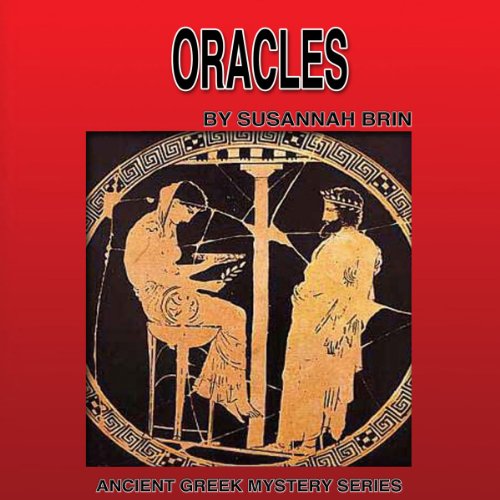 By: Susannah Brin
Narrated by: The Staff at High Noon Books
Try for $0.00

People have always wanted to know the future. When the ancient Greeks needed to make an important decision they would ask one of their oracles, the priestly advisors who spoke the words of gods. But sometimes it was a mystery what the oracle really meant, and many got it wrong. How the oracles got their answers may be even more mysterious than we think.

Let the history, legends, and myths of ancient Greece capture your students' imagination, from Alexander the Great's conquest of much of the Middle East to the development of Western philosophy, the tradition of the Olympics, the secrets of reading oracles, and the puzzle of the lost city of Atlantis. This Ancient Greek Mysteries non-fiction series engages listeners of all ages.

What listeners say about Oracles