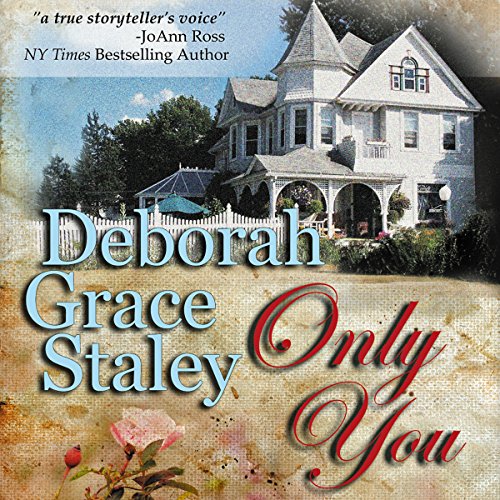 A charming romance about the lives and loves of people in a small Tennessee town, in the tradition of Debbie Macomber.

"Hey, ya'll. Dixie Ferguson here. I run Ferguson's Diner in Angel Ridge, Tennessee, population 345. It's a picturesque town in the valley of the Little Tennessee River, established in 1785. In the early days, its first families - the McKays, the Wallaces, the Houstons, the Joneses, and, of course, the Craigs - staked their claims on hundreds of acres of the richest bottom land anyone had ever seen. After all the years I've spent behind the counter at Ferguson's, I could probably tell ya'll a story about near everyone in town. But we only have so much time, so I'll narrow it down to just two for now.