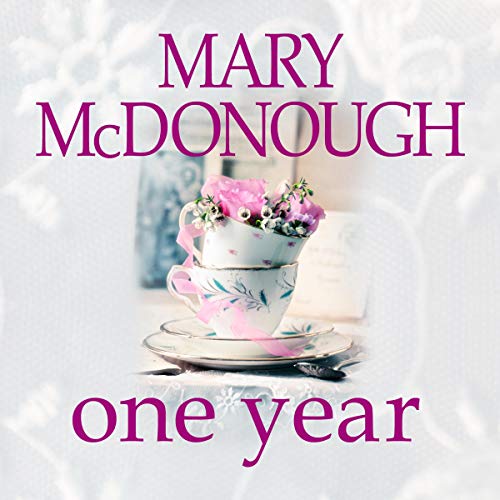 By: Mary McDonough
Narrated by: Nancy Peterson
Try for $0.00

The Fitzgibbons - especially the women - have long been the backbone of Oliver's Well, Virginia. Matriarch Mary Bernadette is still striking and tireless at 75, with a generous heart that belies her sometimes sharp tongue. Her husband, Paddy, owns the local landscaping business, daughter Grace is a nun, and son Pat and his wife Megan are successful lawyers. Her grandson, PJ, and his new wife, Alexis, live in a charming cottage behind the main house. Church, family, tradition, and the local historical society - everything Mary Bernadette cherishes is here. Yet below the surface, there are fractures.

Megan sees the strained relationship between her husband and Mary Bernadette, who has never quite recovered from the loss of her first-born son. Megan, too, is torn between gaining her mother-in-law's approval and living life on her own terms. Alexis loves PJ deeply yet chafes against his grandmother's influence in their marriage. But when a looming scandal brings unexpected tragedy, the Fitzgibbons are compelled to determine the depth of their loyalty, find their strength, and repair the bonds that have held a town, and a family, together for so long.

What listeners say about One Year