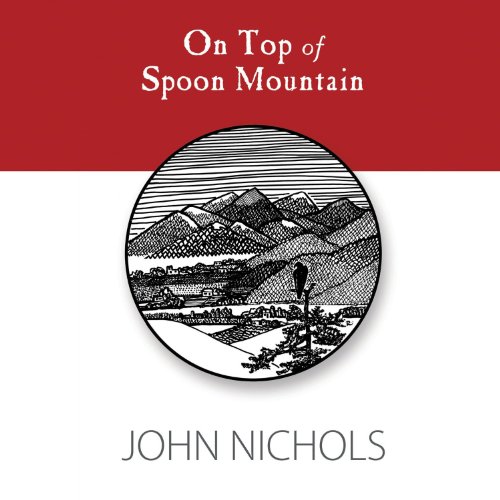 On Top of Spoon Mountain

On Top of Spoon Mountain

Jonathan Kepler wants to climb Spoon Mountain with his grown son and daughter on his sixty-fifth birthday in three weeks. The kids, Ben and Miranda, think he’s crazy. For starters, Spoon Mountain is almost the tallest alpine peak in New Mexico. Jonathan’s health is terrible. Still reeling from his third, nearly fatal, divorce, he has a rotten heart, serious asthma, and a fed-up girlfriend who is about to drop him like a bad habit. Once a celebrated novelist, Hollywood screenwriter, and environmental activist, Jonathan is now tottering at the ragged end of his career and yearning to make amends to his children for his past sins before it’s too late.

Years ago, Spoon Mountain was very special to the Kepler family. They once shared halcyon days in the wilderness. Can they go home again? Does Spoon Mountain offer redemption...or annihilation? And why is getting there so laden with pratfalls?

John Nichols is at his hilarious and poignant best in this rollicking tale of love, anarchy, and the awesome Rocky Mountains. It is drop-dead comedy with an inspiring and beautiful message.