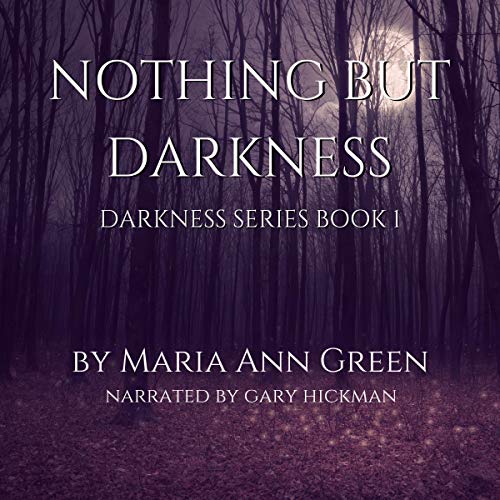 By: Maria Ann Green
Narrated by: Gary Hickman
Try for $0.00

Aidan Sheppard has always resisted his darker urges - only the violent ones, he’d never deny himself anything sexual - until one night when he goes too far. Way too far. It doesn’t matter that it was an accident; it still happened, and he can’t escape it. Now he must choose between what’s expected of him, morality, and what he truly wants, depraved release.

But as bloody fantasies flood his mind, Aidan struggles to find control. Desire taking over, he dives deeper into his darker side. His best friend and coworkers remain unaware of the calculating criminal he’s become in the hours between work and drunken escapades.

Aidan analyzes each step necessary to fuel the cruel fire inside him, logic and preparation only two of the many weapons at his disposal. His creativity grows as well, until he hits a dangerous snag that threatens to expose him and obliterate everything he’s built. Paranoia and stress chip away at his confidence, but he must stay in control long enough to cover his tracks, or he risks his freedom, as well as his life.

He's becoming more comfortable in the dark than you are in the light.

If you like thrillers with deliciously dark twists and a main character you love to hate (but still want to see make it to the end), Nothing but Darkness might be your next favorite audiobook. It'll keep you listening por just one more minute until you reach the end.

What listeners say about Nothing but Darkness