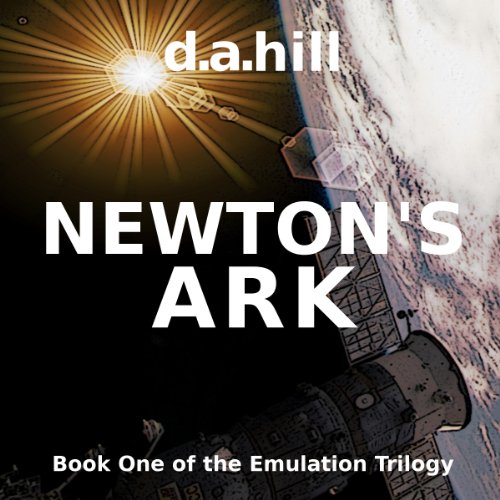 With a little more than two years to prepare, President Paul Carlson struggles with the awful choices he must make to ensure the survival of the American people. Unable to save everyone, he must decide how much to tell the public and choose who lives and who dies.

Meanwhile wealthy industrialist James Newton, aided by ace programmer Cyrus Jones, embarks on his own audacious and radical plan to save humanity, a plan that will challenge the very idea of what it means to be human.

As both sides race against time and the growing economic and social collapse, Major Regina Lopez finds herself caught between these competing forces. Which side will she choose as she faces sacrificing everything she thought she believed in to protect the people she loves?

What listeners say about Newton's Ark

The story itself is great, but the narration wasn't a good fit.

The recorded inhales before some of the paragraphs or chapters. Her accent didn't quite fit the characters.