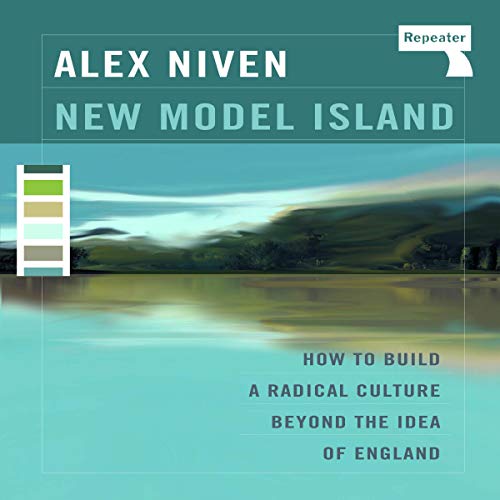 New Model Island: How to Build a Radical Culture Beyond the Idea of England

By: Alex Niven
Narrated by: Alan Gilchrist
Try for $0.00

In the early 21st century, “Englishness” suddenly became a hot topic. A rash of art exhibitions, pop albums, and coffee table books arrived on the scene, all desperate to recover England’s lost national soul. But when we sweep away the patriotic stereotypes, we begin to see that England is a country that does not - and perhaps should not - exist in any essential sense.

In this provocative text combining polemic and memoir, Alex Niven argues that the map of the British Isles should be torn apart completely as we look towards a time of radical political reform. Rejecting outdated nationalisms, Niven argues for a renovated model of culture and governance for the islands - a fluid, dynamic version of regionalism preparing the way for a new “dream archipelago”.

What listeners say about New Model Island: How to Build a Radical Culture Beyond the Idea of England

A really Interesting, inspiring stimulus of a future for the British Isles out from under the shadow of the Empire and towards the progress and fulfilment we’re all so desperate for after years of stagnation under neoliberalism and austerity.

The memoir sections provide context but could probably be excised without losing much of the books meaning.