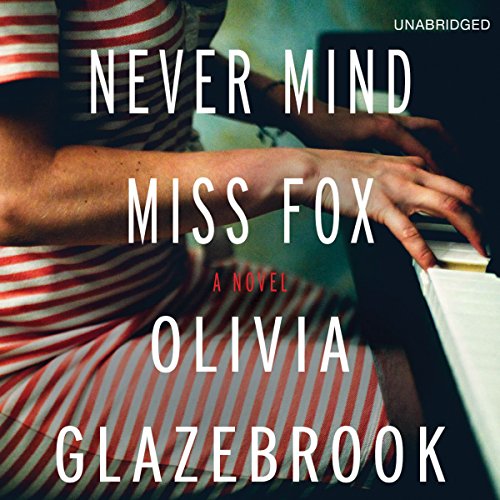 By: Olivia Glazebrook
Narrated by: Gunnar Cauthery
Free with a 30-day trial

A gripping and suspenseful novel about secrets, betrayal, and the power of the past.

Clive and Martha have been a couple since they met at university; they now have a young daughter, Eliza, and on the surface, all seems well in their family. But neither Martha nor young Eliza know that the story of this happy marriage harbors a secret scene: a momentary betrayal that could have destroyed the marriage before it even began. Only Clive knows about the trap door in their history but he's convinced that, with the intervening years, the incident has lost its power.

But when Eliza comes home from school one day and excitedly announces that she has a new piano teacher called Eliot Fox, the guise of domestic tranquility threatens to shatter. The enigmatic Eliot Fox knows the secret that Clive is desperate to keep hidden. As her presence in the family's life grows, so too does the ominous shadow of the past that looms over Clive.

Glazebrook's darkly suspenseful tale of a family in crisis reveals how seemingly ordinary lives can contain extraordinary acts of destruction. Told with intensity and penetrating emotion, Never Mind Miss Fox is a compelling tale of guilt, justice, and what it really means to make amends.