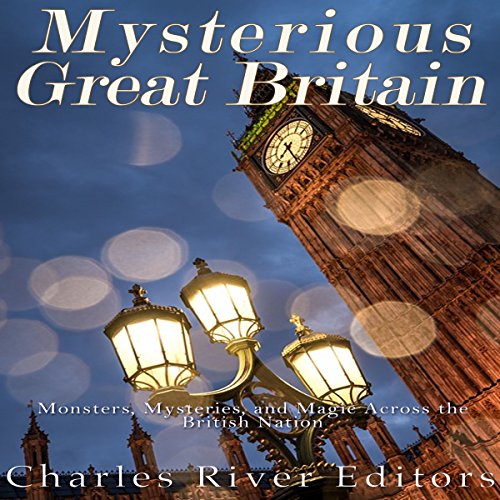 Great Britain is an ancient land steeped in history and tradition, filled with prehistoric ruins, majestic castles, and a countryside sculpted from millennia of human habitation. Its rolling countryside is dotted with prehistoric burial mounds and stone circles. Brooding castles hold tales of bloodshed and honor. Medieval churches have elaborate stained glass windows and gruesome carvings, reflecting a mixture of hope and darkness. Every hamlet and village has tales that go back centuries, and folk festivals with roots in pagan times.

Not everything in Great Britain is as it appears, however. Some say this is a land haunted by spirits, a place of strange disappearances and unexplained phenomena. For centuries, people have told tales of ghosts stalking its historic buildings, strange creatures lurking in its primeval forests, and unexplained paths linking its ancient sites. There is no shortage when it comes to the strange stories the region has to offer, and the legends and lore have compelled many to dig a little deeper and even explore this wonderful land for themselves.