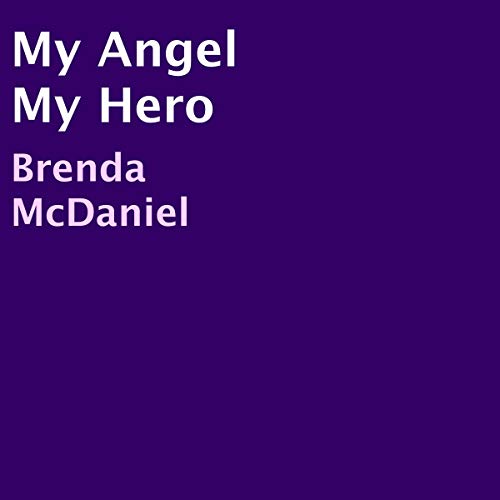 My Angel My Hero

My Angel My Hero

This book is a written testament to the power of love, faith, hope, and strength. It details the life and death of a woman named Snowe (my mother) who came as close to being an angel as possible. And a veteran of WWII who fought in the war as a Navy man. He also fought the demon of mental illness, and eventually won both battles. He was my father Earl who is my hero. It also tells about their family life, too. They both were the generation who saved the world from the evil of Nazism and the tyrant called Hitler. And they also suffered through the Depression. Both, especially my mother, were Christians with a strong faith that helped them through difficulties and hardships, and gave them joy and love all during their lifetime. And now, their love is eternal. Even in death, it continues for each other and their loving savior, Jesus Christ, and his father.

I believe this my first biography. It was very interesting and a great testament to her faith in God!
Talking about ignorance of others when it comes to mental illness and how to deal with it was wonderful.
IMO the introduction of her family in the beginning was a little confusing with all the descriptions and names of each child, but aside from that, the message within her life’s story was powerful and very clear!
The narration was okay but there were some tongue tied moments and volume level issues here and there.
I recommend this book to anyone who suffers from mental illness or knows someone. 💜

Review of My Angel My Hero by Brenda McDaniel

My Angel My Hero is a story of family, love, hope, courage and faith. Still young in marriage, Henry suffers mental illness. This comes from an incident while serving in the navy where he was predisposed to harmful gases. Snow, his young wife then and a nurse didn't give up on him. She instead gave up college to take care of him. Together they have four children, Brenda, the author, being the third born. Their life is full of challenges and they put God at the centre of it all. I loved Steve's and Brenda's relationship, we all have that favourite sibling. This memoir is narrated with passion and from the narrator's voice, one can tell that it is written with love. There's nothing that I disliked. This book would suit anyone living with a person suffering from mental illness.