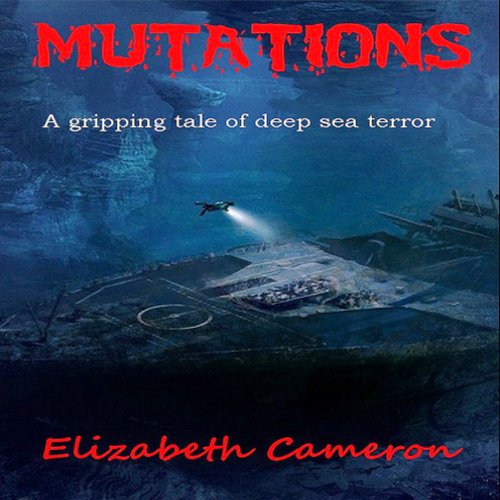 By: Elizabeth Cameron
Narrated by: Paul Cameron
Try for $0.00

Grieving from the untimely death of his fiancée, Ryan Winslow, the young dynamic director of the Fallbrook Museum of the Arts and Sciences in Cambridge, Massachusetts, resigns his position and wanders throughout South East Asia, eventually boarding a freighter bound for Prince Rupert.

Passengers are contemptuous of the food, the crew, the tired and ugly seaports and particularly of each other. Then, during a severe storm and in the treacherous waters of the coastal shipping lanes of British Columbia, the freighter collides with an oil tanker with the apparent loss of life of everyone on board. Yet incredulously, Ryan and five other passengers are alive, trapped in an airtight compartment in the bow of the freighter, perilously perched on a subterranean shelf 624 feet below the surface.

Ryan soon discovers an A.R.S. - a system used for scrubbing the air installed in this compartment, is providing their life support. But, for how long? Would anyone even know they were still alive?

When a submarine picks up a signal from the sunken bow and with suspicions already aroused by the circumstances surrounding the collision, the US Navy scrambles to begin a covert rescue operation.

In a valiant attempt to keep their spirits hopeful, Ryan begins to realize that his fellow passengers are far more than just victims. One of them could be dangerously insane, or a cold-blooded killer.

What listeners say about Mutations