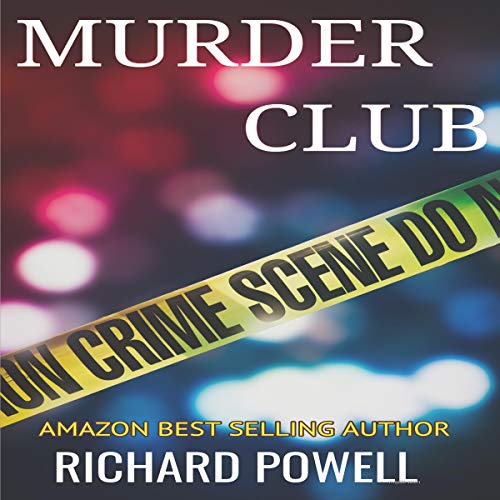 By: Richard Powell
Narrated by: David Karel
Try for $0.00

“For us, murder is a hobby,” the writer’s group president informs the detectives as they arrive. “We look forward to seeing real police procedure.” A prominent author dies at a mystery writers retreat. Is it natural causes or was she murdered?

The detectives have never worked together before. Each has their own motivations as they approach the case.

Recently promoted to investigations, Deputy Sheriff Christine Urich is eager to succeed. Show she is not just a pretty face promoted to make the Department look fair.

The lead Detective, Robert Jordan, struggles with demons of his own. His career circles the drain after being hounded out of Memphis Homicide. Landing in this rural county, Jordan seems content to finish his career making as few waves as possible.

As they struggle to build a working relationship, they discover that all those attending had strong motives to kill the victim.

Are the writers interested in watching the police at work or is one or more of them killers covering their trail while pretending to cooperate? Can the detectives put their differences aside and bring the killer to justice?

What listeners say about Murder Club

Thus book was a fun read; I practically devoured it. I especially enjoyed the narration by David Karel. His voices and accents helped paint a picture of the characters.