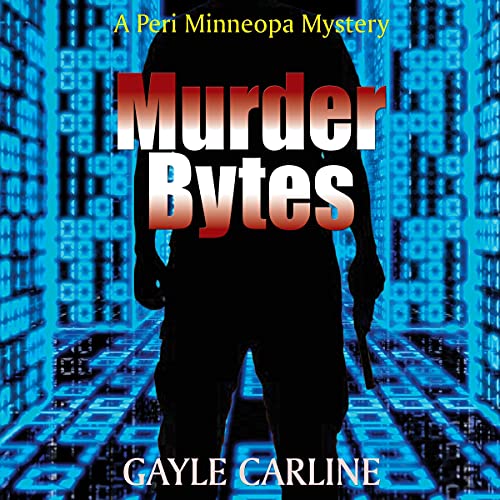 By: Gayle Carline
Narrated by: Melanie Hooks
Try for $0.00

Peri has had enough. She’s closing her business, marrying her detective boyfriend, and settling down to a life of ease – until her brother shows up, accused of a murder he swears he didn’t commit. Now she’s back in the thick of things, investigating the death of an engineer who may have been stealing techno-secrets from other companies. Her relationship with her brother is an icy one, at best, and she struggles with her ambivalence, as well as her desire to leave investigative work behind.

Digging around in people’s lives is reasonably easy, but when the bullets start flying, will Peri be able to keep her promise?

What listeners say about Murder Bytes