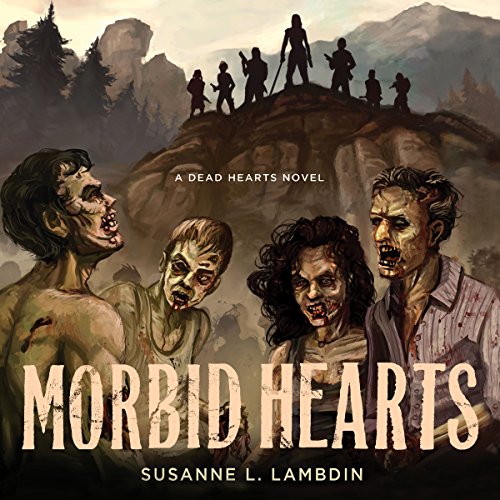 Cadence Sinclair was a 17-year-old girl from America's heartland who loved horseback riding, a comfortable pair of jeans, and hanging out with her friends.

That was before the Scourge.

It's been 11 months since a deadly virus wiped out billions. For the few who remain, life as they knew it is over. Nations fell, governments were rendered obsolete, and resources became scarce. The human race had to start over, facing even greater odds....

Now, Cadence leads safety patrols and supply missions for a survivor's camp at Pike's Peak. When a routine mission goes south, Cadence gets more than she bargained for. She must lead a ragtag group of teens against an onslaught of scavengers, zombies, power-hungry military leaders...and a mutating virus.

Her team, the Fighting Tigers, face increasing dangers threatening the stability of the camp. An uprising in their fragile, new home may bring further devastation, but what they discover lurking beyond their security fences could be the end of the human race.

Hope the rest of the series is put into audio form!!!! Great Job Susanne! I will see you at GPRF if you are there!