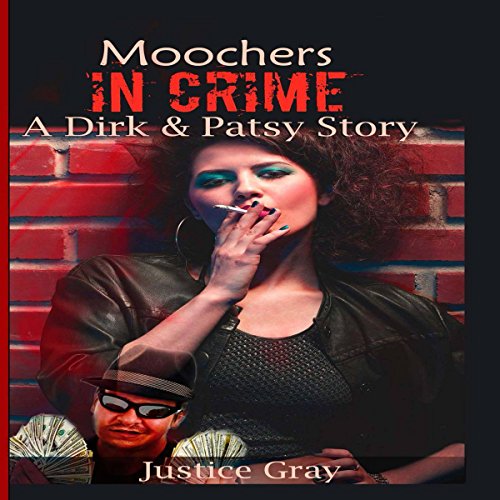 By: Justice Gray
Narrated by: Violet Meadow
Try for $0.00

Patsy is bored with her husband and makes up stories of abuse in order to get away from him. She doesn't have much, but soon decides she can make lots of money if she prostitutes herself - first to men, then to women. Dirk and Patsy join criminal forces, with Dirk being Patsy's pimp; later Patsy plans to groom her daughter for teenage prostitution. Their high, rich lifestyle has them running out of money in a short time, so they constantly come up with ways to mooch off other people. When that isn't enough, Dirk steals money from his elderly parents, who have signs of dementia, and then plots to kill them - twice.

What listeners say about Moochers in Crime