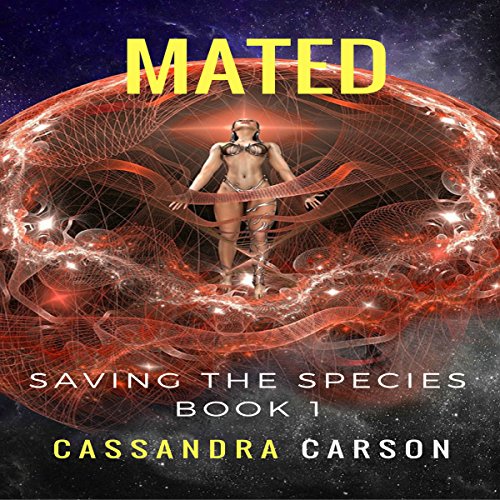 After Earth is in ruins, one brave man is willing to give all of himself to the Queen of an alien planet in order to save humanity.

On an alien planet thrown into peril by a lack of the ability for its population to procreate, a lone human must make the ultimate sacrifice and choose to be taken away from Earth to save his own species as well as the species of his new planet.

Authors Note: This sci-fi romance contains some hot sex scenes including alien threesomes. If you are under 18 or not into hot and heavy romance, then this is not the series for you. Enjoy!