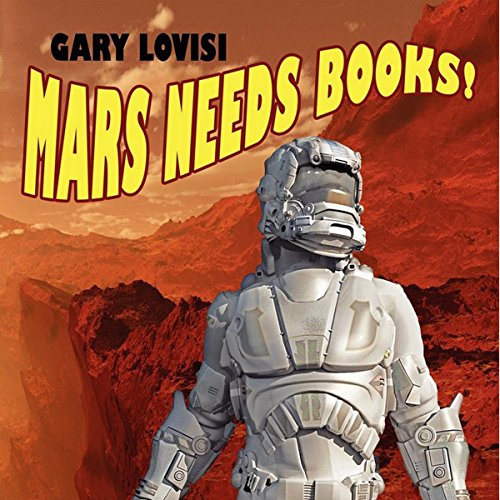 In the not-so-distant future, men have come to Mars to escape the oppressive Earth government. Ryan is an agent for a super-secret government agency, the Department of Control (DOC), and has always been willing to do whatever his masters want of him. But on Mars, everything is different, and all that Ryan does is read books: hardboiled, noir crime paperbacks dating from the last century. In fact, such works are read and collected by everyone on Mars, even serving as a medium of exchange. Why? Is there some secret DOC plot involved? Or has Ryan conjured up a literary fantasy in his own guilt-twisted mind? Maybe he's still confined in a prison cell back on Earth, reading a science-fiction novel called Mars Needs Books! As Ryan probes deeper and deeper into the mystery, he comes to understand just one thing: he must uncover the truth!