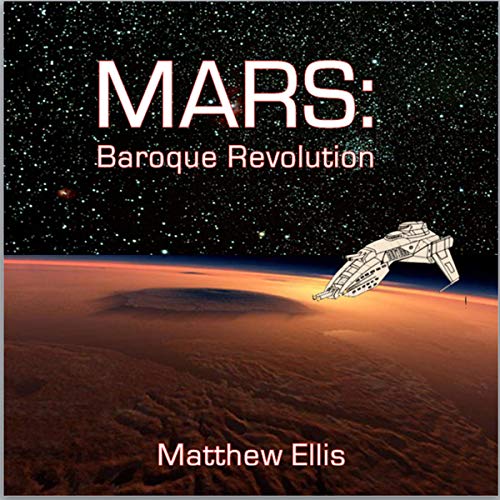 By: Matthew Ellis
Narrated by: John Szura
Try for $0.00

After Scout Ellison and his group build a colony on Mars, the colonists arrive. The new society without money is starting to take shape. Then they declare independence from Earth. The military-industrial complex won't allow that. The leaders of DeNoPE decide to take action. They want the colony disbanded and the members arrested. They send a military force to Mars to retrieve Scout and his group. They don't realize that Mars is defended. The Martians have freedom, and that's worth all the hardships in the universe.