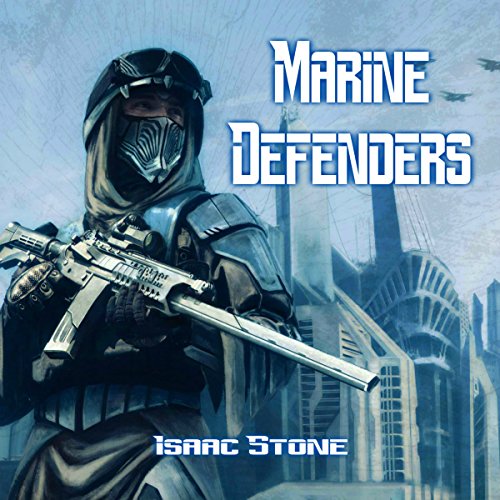 Titanic cult armies wage campaigns of galactic conquest in their fanatical search for wealth, dominance, glory, and truth. Forces from two of the largest cults have descended upon a formerly peaceful planet and laid waste to everything before them. Jacobite Knights in battle armor stalk the battlefields looking for insight and glory as multitudes of Synarchist legions destroy everything in their path in a holy mission to kill or convert all of humanity. The city of Parmesh has been ravaged by siege, and all that remains of the defenders is a ragtag brigade of stalwart marines who fight a bitter resistance against the two cult armies. The marines are in a race against time to evacuate the remaining civilian refugees, even as they scavenge for supplies and wage desperate war. Out of the chaos of battle a stranger appears, armed and dangerous and yet hunted by champions of both cults. If this new warrior is friend or foe remains to be seen. There is no choice but to fight on.