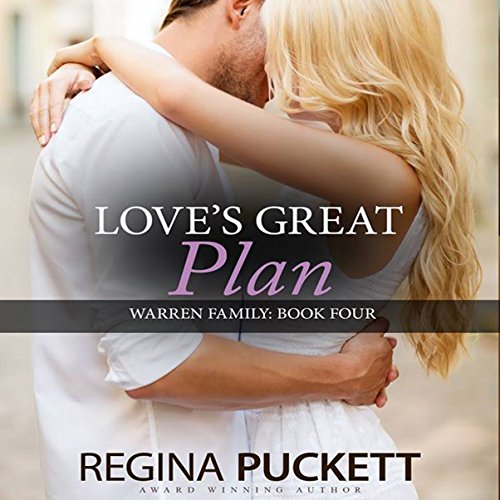 By: Regina Puckett
Narrated by: George Taylor
Try for $0.00

As the son of two famous actors, Coty is used to the unfaltering scrutiny of the media. But even though he's been in and out of the spotlight his entire life, he is totally unprepared for the public's harsh judgement when he's forced to kill a teenager in the line of duty.

Amanda is the love of Coty's life. She wants to stand by his side and weather his current crisis, but he's determined to create a distance between them in the hope of protecting her. His biggest fear is that, if the media makes a connection between them, the reporters will turn their focus from him and onto her. That would most certainly bring the media to rehash the lurid scandal that had erupted after the attempted rape of his sister by Amanda's own deceased brother.

Coty has no intention of letting his problems hurt Amanda. He only wants her happiness, and if that means he has to let her go - then so be it.