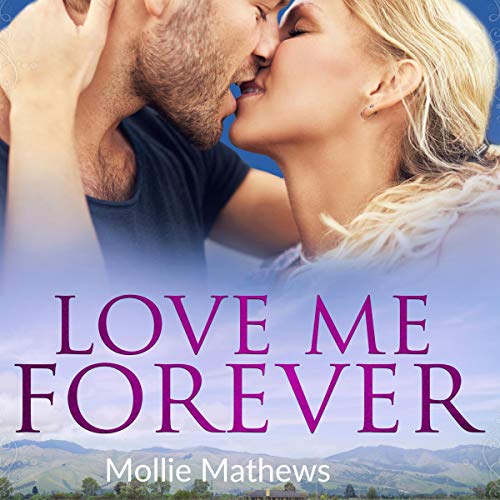 Sometimes the end is just the beginning...

Viticulturist Joey Harper's organic vineyard is under siege from neighboring landowners with chemical sprays, wanting to turn a fast profit, and someone purchasing large tracts of land under incredible secrecy.

But Joey's not someone who dwells on her own troubles. She has only one wish-following the still-birth of her sister's first child, she prays her much loved younger sister may conceive again.

Using her inherited gift for magic, she enlists the aid of the ancient walnut tree which towers majestically over her organic vineyard. What she doesn't realize is that her one wish, begets another, and her unselfish desire for her sister's happiness send's love to her in the form of a most unsuitable and irresistible admirer.

Venetian winemaking tycoon Tomasso Rivetti has it all: a loving family, good looks, and a considerable fortune. When he ventures Down Under to New Zealand, underneath his apparently perfect world, cracks begin to appear...and no one is more surprised than Tomasso when the billionaire lifestyle he takes for granted is turned upside down by a chance encounter.

But despite Tomasso's determined pursuit of Joey's affection, her broken heart remains closed-to protect herself and her vineyard from a terrible threat.

Distance keeps her safe. But as a final battle draws close, Joey and Tomasso are drawn irresistibly together. And while they succumb to the heat between them, they both know there can be no tomorrow...

If you enjoy stories with a touch of magic and fantasy and with that so important happy ending, you'll love this powerful new love story.

What listeners say about Love Me Forever