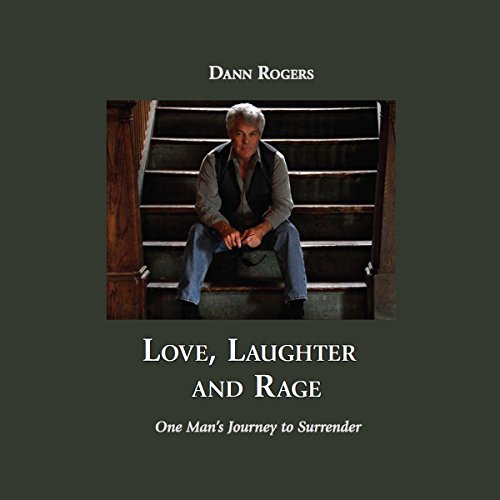 Love, Laughter, and Rage: One Man's Journey to Surrender

Love, Laughter, and Rage: One Man's Journey to Surrender

Dann Rogers almost had it made. At 15 he co-wrote a song that was recorded by Johnny Nash and praised by John Lennon as the most beautiful bloody song he had ever heard. He wrote several more songs recorded by others before venturing out on his own as a singer/songwriter. His debut album, Hearts Under Fire, featured the Top 10 Adult Contemporary hit, Looks Like Love Again, and his ground-breaking 1987 album, Still Runnin, introduced the world to a fusion of rock and country that soon would be known as New Country.

The first single from Still Runnin was climbing the charts when his label pulled the plug on the record and his career, because Rogers refused to follow the unwritten rules of Music Row. Afflicted with depression and addicted to drugs and alcohol, Rogers left the music industry behind and battled his demons for two decades.

In Love, Laughter, and Rage, Rogers tells how he descended to the very gates of hell before his hunger for the truth and the love of a woman challenged him to finish what he had started 20 years before.