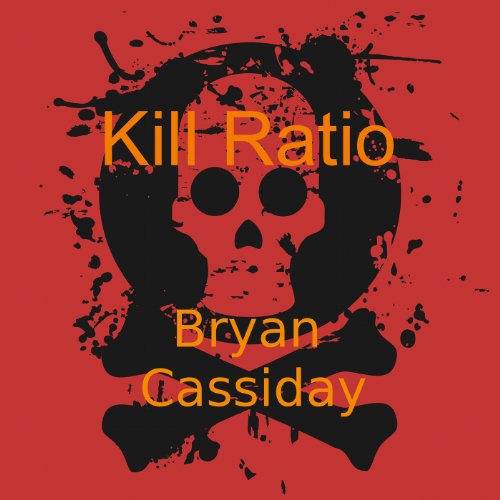 By: Bryan Cassiday
Narrated by: Sergei Burbank
Free with a 30-day trial

The end of America is near.

A plague that kills its victims and resurrects them as flesh-eating ghouls has decimated the American population, forcing what's left of the government to take shelter underground in the Mount Weather Emergency Operations Center in Virginia.

On the West Coast, CIA black ops agent Chad Halverson and a ragtag band of survivors decide to head to Washington, DC, to find out if anyone is still in charge, even though Halverson knows that someone in the upper echelons of the government is trying to drone him. Halverson suspects the assassin is a high-level CIA employee. Whoever he is, he has tried to drone Halverson before and will try again. Of that much, Halverson is sure.

Halverson and fellow refugees Victoria Brady, Blackfoot Chogan, and Emma Lawson become trapped in Las Vegas by General Quantrill, a militia commandant who runs the strip with an iron hand and has a terrifying secret.

Halverson is a consummate liar who can't tell anyone the truth about what he knows. Victoria is a dressmaker who can't forget the child she lost to the plague. Emma Lawson is a waitress who can't (or doesn't want to) remember she lost her child to the plague. And Chogan is a Blackfoot Indian in the marines who became separated from his wife during the plague.

Meanwhile, in the Mount Weather Emergency Operations Center, President Cole must decide whether to start nuking his own country in order to save it from the virus that has a hundred percent kill ratio.

Whether America survives or not, it will never be the same.