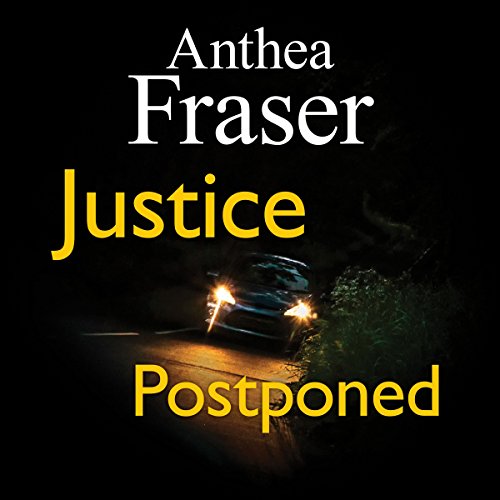 By: Anthea Fraser
Narrated by: Julia Franklin
Try for $0.00

Biographer Rona Parish has a new project - contributing a series for the local glossy magazine, Chiltern Life, documenting life-changing experiences from those who have lived through them. When her father suggests she speaks to his friend, Frank Hathaway, who was in Iraq during the invasion of Kuwait, Rona decides to pay him a visit.

But Frank was also badly injured in a failed rescue attempt following a car crash the previous year and has been tormented by flashbacks ever since. As Frank's flashbacks start to yield more clues as to what happened on that fateful night, Rona finds herself drawn into another dark and compelling mystery.

What listeners say about Justice Postponed