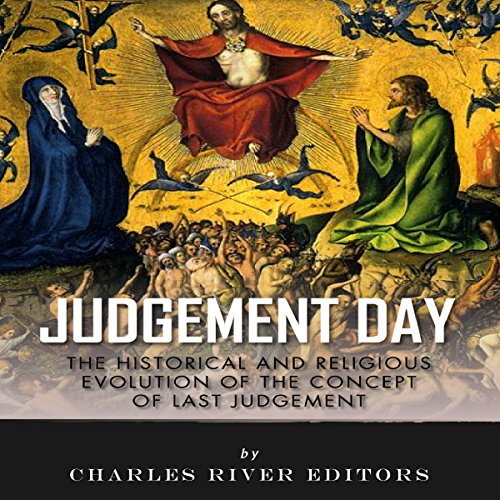 Judgment Day: The Historical and Religious Evolution of the Concept of Last Judgment

Judgment Day: The Historical and Religious Evolution of the Concept of Last Judgment

The concept of a future day when the whole of humanity will stand before God in order to be judged for their actions upon Earth is pervasive in Western literature, mostly owing to its roots in the Judeo-Christian worldview, but such a religious concept is not limited to the Judeo-Christian religious tradition. In fact, it seems to be much more deeply seated in the human psyche because it appears in many disparate religious traditions. That said, the reasons for the pervasive nature of such a concept are not difficult to unravel.

Human cultures across the world have a sense of fair play, and while they might have slightly different takes on what constitutes fair play, there is certainly a universal underlying conception of it. In addition to this, there is a distinct impression of a cosmic imbalance in terms of right and wrong; the sense of injustice inherent in human life is one of the most basic observations that poets and philosophers have made throughout human history, and such themes are interwoven throughout world literature, both ancient and modern. Obviously, there are occasions where good people who adhere to the rules of fair play seem to be unjustly punished, while bad people, who flagrantly disregard the same rules, often seem to be rewarded by such bad behavior.

Naturally, this cries out for some resolution, and one common solution among the faiths is the idea that injustice in the present world will be righted in the world to come. The idea of Judgment Day restores balance to what might otherwise be conceived of as a cosmic imbalance, so while moral choices in this life might not have their full consequences realized, a just God has the opportunity to mete out appropriate rewards and punishments for moral behavior in the life to come.

What listeners say about Judgment Day: The Historical and Religious Evolution of the Concept of Last Judgment