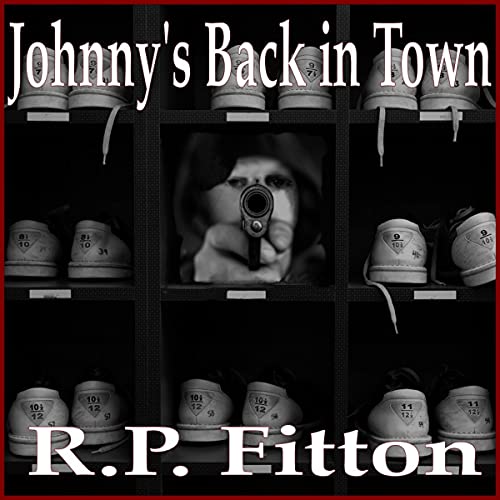 Johnny's Back in Town

While bowling in a charity bowling tournament for kids without fathers, Chet McLaughlin, a professor at Hamilton College, is gunned down in the Bowlarama bowling alley.

Matthias Jones hears two distinct shots. Why was the whacky desk manager Bum Bumpus and his wife Trixie wearing ear buds during the shooting? The prominent gangster Johnny Stefani, Cocoa’s estranged father, was seen hovering at the bowling alley before the shooting as was the young hoodlum Mark Pereira who left the alley right after Chet McLaughlin was shot.

Only Cocoa’s prowess and inside knowledge establishes a professional killing. After credible death threats, Jones and his fiancé Frannie McShane are advised by P.J. Fletcher to leave the area for a few days. But Jones and Cocoa only get into deeper trouble as they head to northern New Hampshire. A cataclysmic, shocking ending brings together the major suspects with Jones and Cocoa.

What listeners say about Johnny's Back in Town