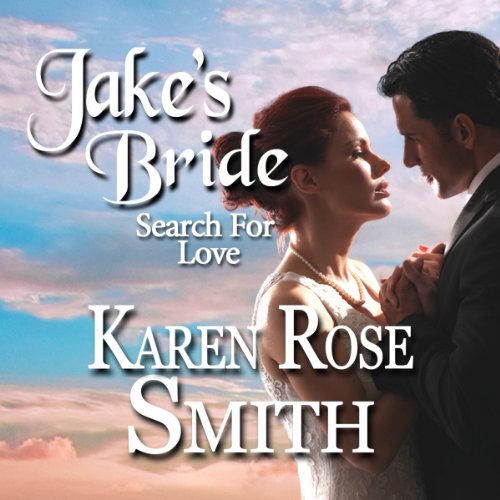 By: Karen Rose Smith
Narrated by: Craig Jessen
Try for $0.00

Could Jake ever trust Sara again? Sara Standish knew private investigator Jake Donovan didn't want children. He'd lost his wife and child and his anguish was obvious. With their wedding only days away, she discovered she was pregnant. Should she marry Jake and trap him with a child he might not want? She loved him too much to do that so she called off their wedding and left Los Angeles without telling him about her pregnancy. Now four years later, a letter from her mother helps her realize she made a terrible mistake. Jake deserves to know he has a son.

When Sara tells Jake the truth, she sees the sense of betrayal in his eyes. He will never be able to trust her again. But when he asks her to marry him for the sake of their son, she hopes her love can heal them both. Although Jake has hardened his heart against Sara's beauty and gentle nature, he knows he wants to be a father to his son. The only way to do that? Marriage. But he doesn't expect to be caught in the web of loving Sara again. With Christmas near, can they really become a family? Only if he can leave the past behind. Can the traditions of Christmas make Jake whole? No, but maybe love can.

What listeners say about Jake's Bride