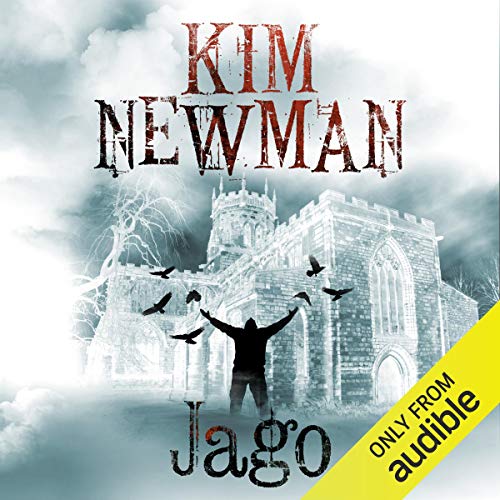 By: Kim Newman
Narrated by: Julie Maisey
Try for $0.00

In the tiny English village of Alder, dreams and nightmares are beginning to come true. Creatures from local legend, science fiction and the dark side of the human mind prowl the town. Paul, a young academic composing a thesis about the end of the world, and his girlfriend Hazel, a potter, have come to Alder for the summer. Their idea of a rural retreat gradually sours as the laws of nature begin to break down around them. Paul and Hazel are soon drawn into a vortex of fear as violent chaos engulfs the community and the village prepares to reap a harvest of horror.

Kim Newman is a well known and respected author and movie critic. He writes regularly for Empire magazine and contributes to The Guardian, The Times, Time Out and others. He makes frequent appearances on radio and TV. He has won the Bram Stoker, International Horror Guild, British Fantasy and British Science Fiction Awards and been nominated for the Hugo and World Fantasy Awards.

What listeners say about Jago

Couldn't get through the first chapter. This might have been more tolerable with a different narrator. I don't care for this one at all. DRY slow monotone. Geez. She might be good with a romantic novel but now this genre. The story may be good but I just cannot get past the narrator!

I always try and listen to a new author every month and sometimes that policy results in great new finds.not this time! The book started well but soon degenerated. Becoming confusing, unpleasant and unbelievable. Very cross I wasted my credit,however, even more cross I wasted my time.