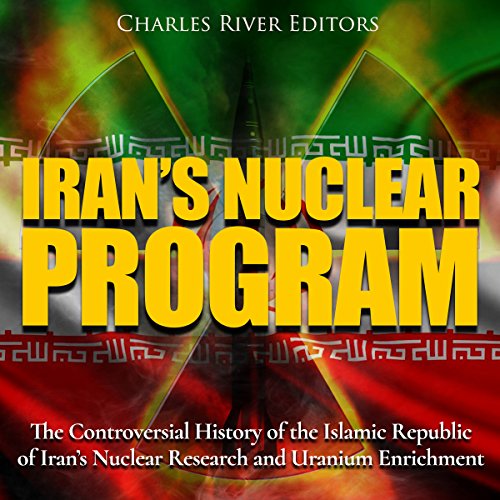 “I perfectly understand the particular attention which you pay to the question of nuclear energy...In this field my wish is for Iran to put all her efforts towards the peaceful use of atomic energy. We shall continue to cooperate with all nations of the world to attain this end in the interests of human society.” (Shah Mohammad Reza Pahlavi)

Those who know Iran only as one of the West’s primary antagonists in the Middle East might find it difficult to believe that the aforementioned quote was ever uttered by one of the nation's notoriously vicious and uncompromising leaders. After all, on July 21, 2003, in a speech urging Middle Eastern governments to band together and “[fight] terrorism in all its forms”, President George W. Bush had declared that terrorism was fueling the governments of Syria and Iran. About two years later, he reiterated the bold statement in his State of the Union address, lambasting Iran as the world's “primary state sponsor of terror”. These hostile sentiments toward Iran only continued to escalate.

President Donald Trump blasted the Iranian administration as a two-faced, “murderous regime” with destructive agendas hidden up its sleeves during his first speech to the United Nations assembly as the commander in chief of the White House. “It is time for the entire world to join us in demanding that Iran's government end its pursuit of death and destruction,” Trump thundered into his microphone. “...And above all, Iran's government must stop supporting terrorists, begin serving its own people, and respect the sovereign rights of its neighbors.” US Secretary of Defense James Mattis caused another wave of unrest when he parroted the words of President Bush.