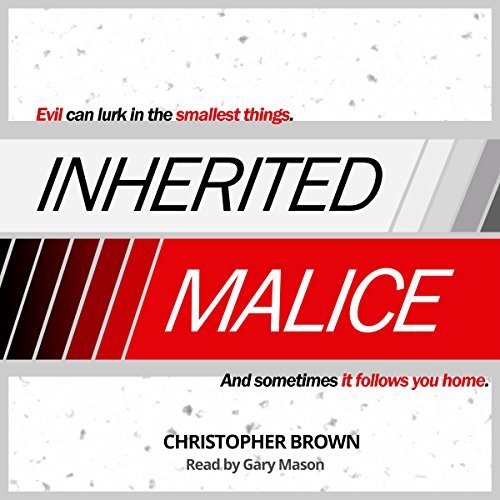 By: Christopher A. Brown
Narrated by: Gary Mason

While helping clear out his deceased grandparents' house, Alexander Broward learns that family secrets can be dangerous things; and that evil can lurk almost anywhere...even within a forgotten World War II postage stamp. Through nothing more than innocent curiosity, Alexander discovers and inadvertently unleashes something his grandfather should have buried in the past.

What began decades ago as a clandestine propaganda operation during World War II leads a young man on a journey through darkness, guilt, and pain. Evil comes in many forms, and its consequences can be as surprising as they are devastating.