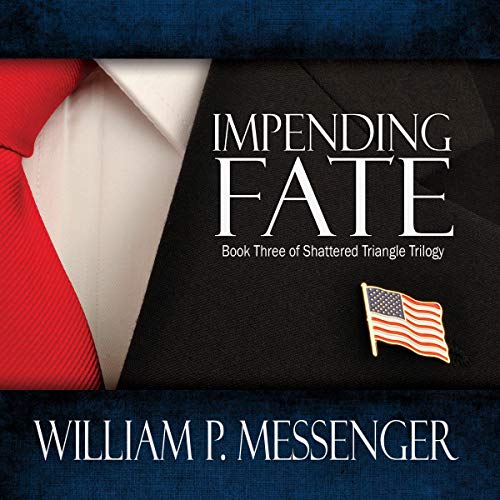 Senator Giuseppe Lozano will stop at nothing in his quest for power. Having artfully silenced the only two people who could disclose his murderous past, he is free to pursue the presidency of the United States of America.

Meanwhile, the senator’s brother, Fr. Giovanni Lozano, and his life long friend, police lieutenant Tom Moran, combine forces with Moran’s wife, Emily, a journalist with the Los Angeles Times. The three of them engage in a dangerous effort to expose the truth and save the country.

What listeners say about Impending Fate