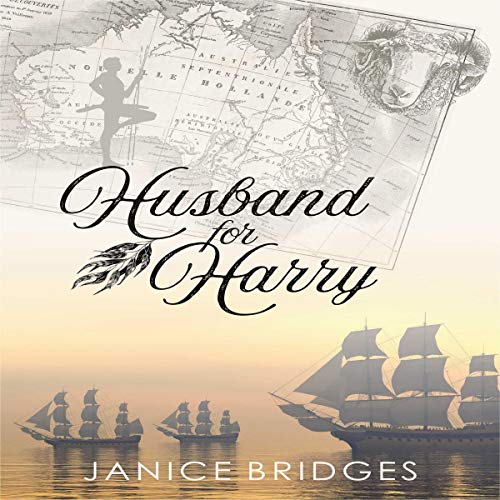 When Harriot Puddleton received the man at their door, little did she realize that Marcus Rutherford was the man her sister Emily had set her sights upon. He was tall and powerfully built, not at all the type of man she expected to turn her sister’s head. To add to her dilemma, the man was a sheep farmer who was destined for the wilds of the newly appointed state of Queensland in the new colony of Australia.

For the first time in her life, Harriot felt jealousy toward her sibling and the man who stood at their door. Little did Harriot realize that Marcus felt the same. How could he finish with one sister while he craved for her older sister at the same time?

When Emily saw the way Marcus enjoyed the company of her older sister, her anger knew no bounds. Then, on the night of her Mother's soiree, Emily set her plans into action to destroy her sister, once and for all.