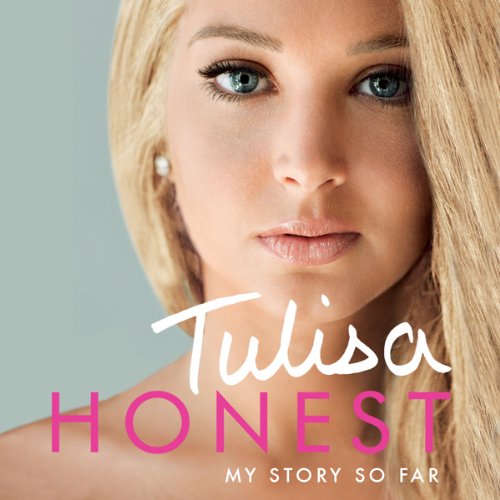 Honest: My Story So Far

By: Tulisa Contostavlos
Narrated by: Lucy Brown
Try for $0.00

Tulisa Contostavlos is one of the most talented and high-profile recording artists working in the UK today.

She has three platinum N-Dubz albums, four MOBO awards, a ground-breaking drama series, two documentaries, a MIND award and an X Factor judge's win under her belt. Not bad for a girl who's not yet 25. But this is not just a tale of glittering success.

Tulisa grew up on a tough London estate and left school with no qualifications as she struggled to cope with deep-seated emotional problems while caring for her mother alone. She has seen first-hand what drugs, alcohol, gang culture and violent relationships can do to young people, but she has come through it all to become the confident, inspiring artist she is today. After taking her little muffins Little Mix to the winning spot of the X Factor at the end of 2011, and with her long-awaited solo album being released later this year, the future is bright for Tulisa.

Told in her own words, this is her story.

What listeners say about Honest: My Story So Far

What made the experience of listening to Honest: My Story So Far the most enjoyable?

It was unlike any biography I read before, it was like I was sitting down with a cup of tea listening to my friend tell me about their day (well really their life) it was funny, sad, gritty, surprising but most of all truthful.

Did Lucy Brown do a good job differentiating each of the characters? How?

AS HONEST AS IT GETS

It was a great read and I look forward to future instalments as I hope there will be more:)